This afternoon as I glanced down at my phone for a quick reprieve I was deeply saddened to discover the news about Notre Dame. I inhaled a sharp breath causing my mother to ask anxiously, “What happened?” When I told her the news she was heartbroken but relieved. Bad news has known to be the worst news in our family.

She and I began to commiserate about the news of the fire, consider what might have been the cause and thank God that at least no one was hurt. Our conversation was cut short as we were snapped back to reality. “They’re back”, she said. The “they” meant my dad, my boys and my niece.

“They” had returned home from picking up my niece at school. I opened the car door and inquired about how her day had been. As though in tune with the world, she lamented over a troubling encounter with one of her friends in Kindergarten. We discussed it for a moment. At the age of six, injustices are easily washed away by the promise of sugar. My mother and I had hidden one hundred fifty Easter eggs for the children to find. When I explained that the “Easter bunny” left a note for them and hid eggs while we were all out, the excitement registered on their faces and in their voices.

The screeches were surely heard around the block. As they sprinted to the front door, I was nearly knocked over. Immediately the exclamations of discoveries could be heard. I brushed past my mom, anxious to see them on the hunt. She held my youngest niece in her arms and said, “I want to hear more of that report when they are done”. Confusion clouded my brain. It took me a minute to realize she meant the fire that had encapsulated Notre Dame. 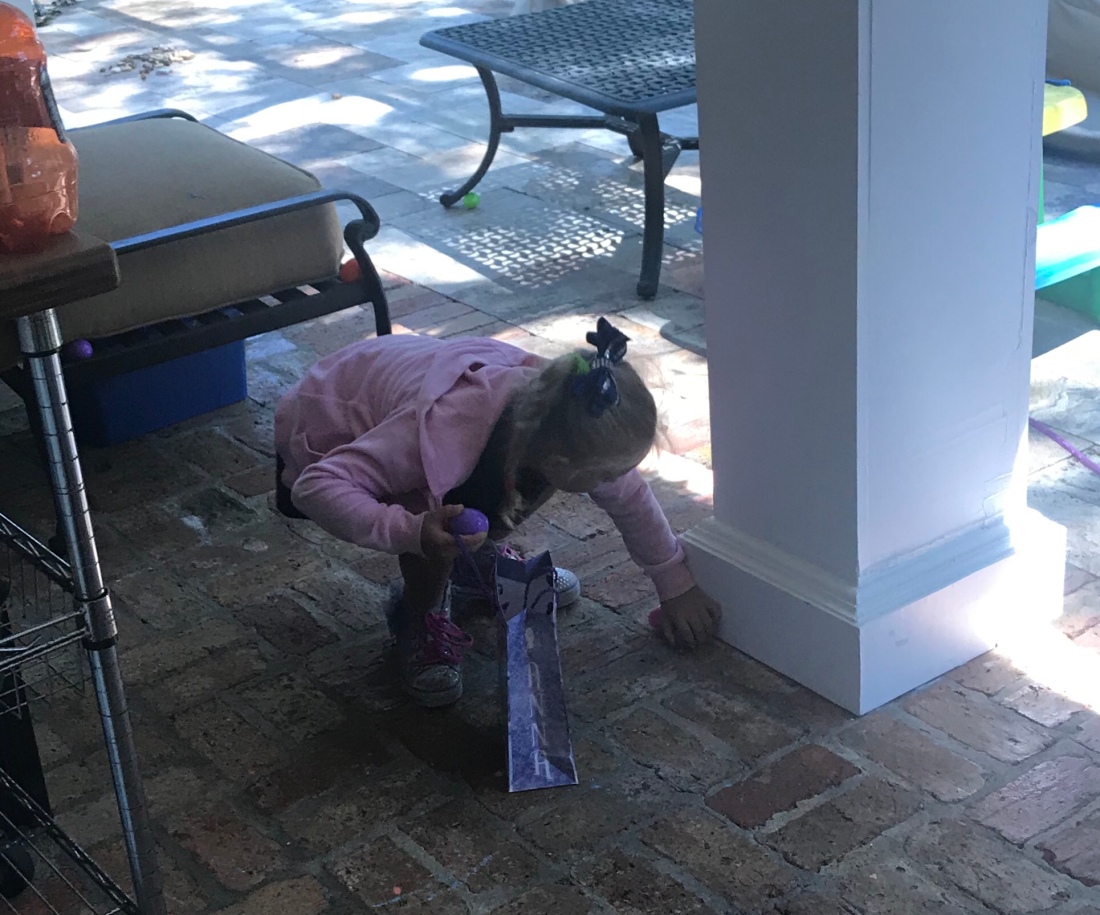 Just a few moments prior I had been immersed in world history in the making. Today will be noted in History books for years to come. And still life carries on even when history is in the making. It brought me back to the days that will forever be in my own personal history book.

This is one of the most shocking aspects of child loss. It boggled my mind that the sun was still rising and setting, kids were starting a new school year, the leaves were changing. All of the things and events that had been natural occurrences at one time in my life were still going on around me, but my life had turned so unnatural.

The strangest realizations had me questioning my sanity. One day I realized I would never again take care of Christian when he was sick. He would never need to be nursed back to health with a proper dose of ginger ale after the stomach bug. No longer would I wait with baited breath as the thermometer read the temperature of his body. Obviously these are more menial tasks of motherhood but if he was able to be sick it meant his body was alive. It meant I could help “make things better”. My chance at that was through.

Hopes and dreams were lost today, just as they were when Christian became an angel. Yet, children went to school and egg hunts were had. A historical structure survived a trauma but will forever be changed. It will be rebuilt, undoubtedly, but never the same. The rich historical background to include the fire that damaged it but did not decimate it. The world will carry on, just as it always does. Tomorrow the sun will come up. History will be changed and time will go on. Just as we are forever changed. We are not broken, just broken hearted. Love to heaven…